@moosh unless you choose Russian as language in your FM settings, the tactic and every setting in it should show up in your choosen language.
Reactions: White Europe
C

Doing great with my Birmingham save.
Y 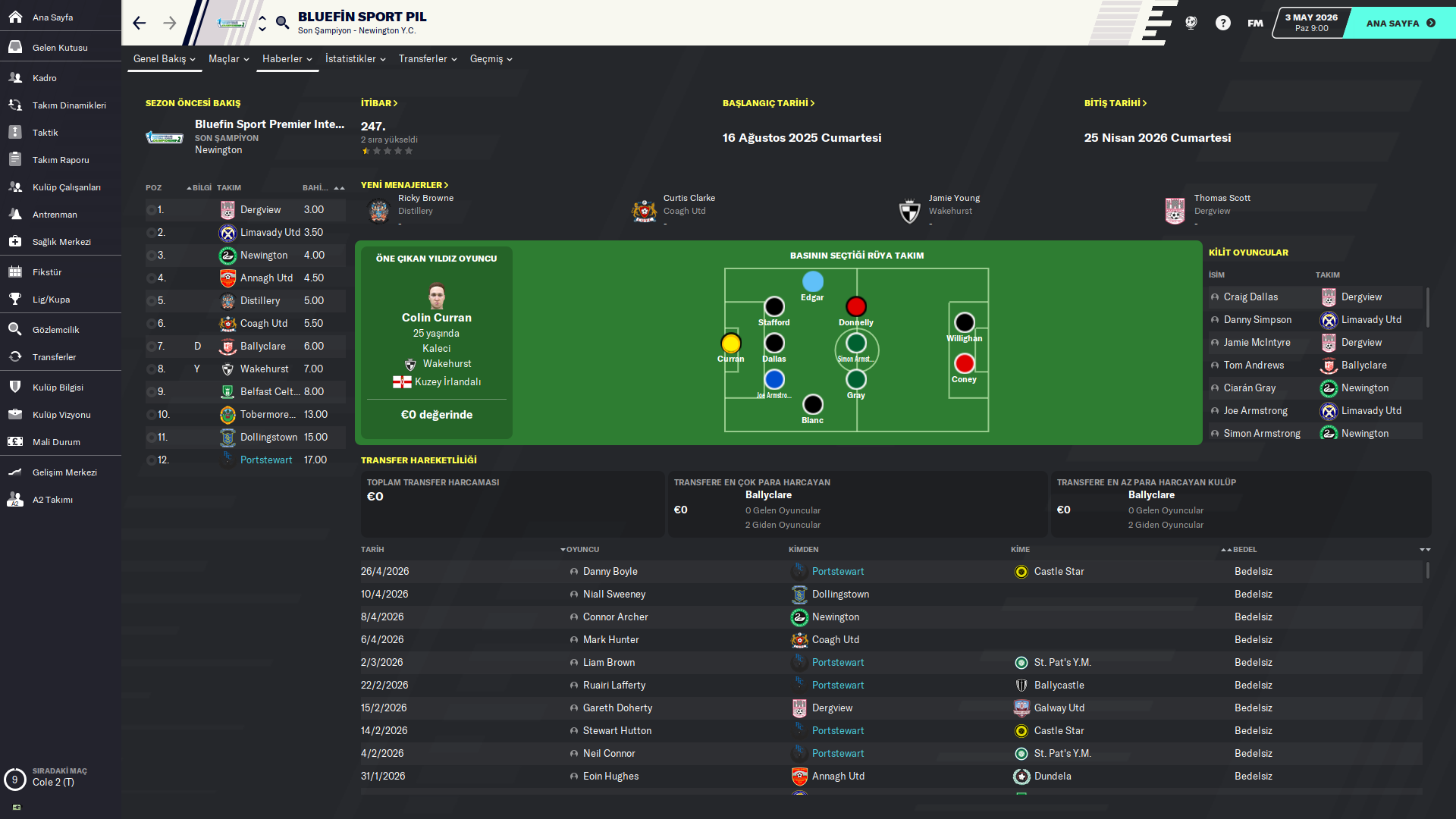 ı think this tactis is beast and fits for elite teams and also for poor teams as you can see
ps: ı'm using passion4fm gegenpressing training schedules both first team and youth team for all season long
also you must be patient for 10-15 matches for tactic going to be fits for team

Some pretty nice results with this formation trying now to push the efficiency with staff and player prefered moved etc ...

We agree than the base is a gegenpressing tactic right ?
O

thought id try this out with celtic and I completed the domestic treble(only losing twice in the league - both to Rangers which didn't please the fans lol) got my sweet revenge though by winning the league at Ibrox with a 1-5 win, then beating them in the cup final!!! didn't think id do anything in the champions league but in the end I was gutted in the way I went out to Liverpool(losing on away goals) when expecting to get spanked by them. BIG challenge this summer as no doubt ill have all the big boys wanting my players and ill have no pulling power to keep them - my aim weirdly enough for next season is to try and end up in the Europa league so I can win a European trophy as I don't think ill ever win champs league with celtic

Read the rest of this update entry...
O

thought id try it with utd with no signings, was going pretty good until I reached the end of Jan, and then a disastrious cup final, being down to 10 men after 15 mins and then being 2-0 up with 15 mins to go, city equalise in the 93 min and then demolish me in et, and since then its fell apart bad!! ive found that im so open and give away a lot of chances, get a lot of goals ruled out for offside, and have missed a lot of pens as a team missing 6 of 17 pens

Any experiences changing one of the forwards to maybe poacher or deep lying forward? Would it be successfull?

lisa- said:
I tried different roles but the result was not better although in the FM20 everything can be
Click to expand...

hi i tried this tactic and always in my first game my striker scores 2 or 3 but after he doesnt score consistently is this because i am one of the underdog teams usually anyways any tips on how to make my strikers score more? much appreciated
H

This tactic is amazing! So far just pre season friendly but still... 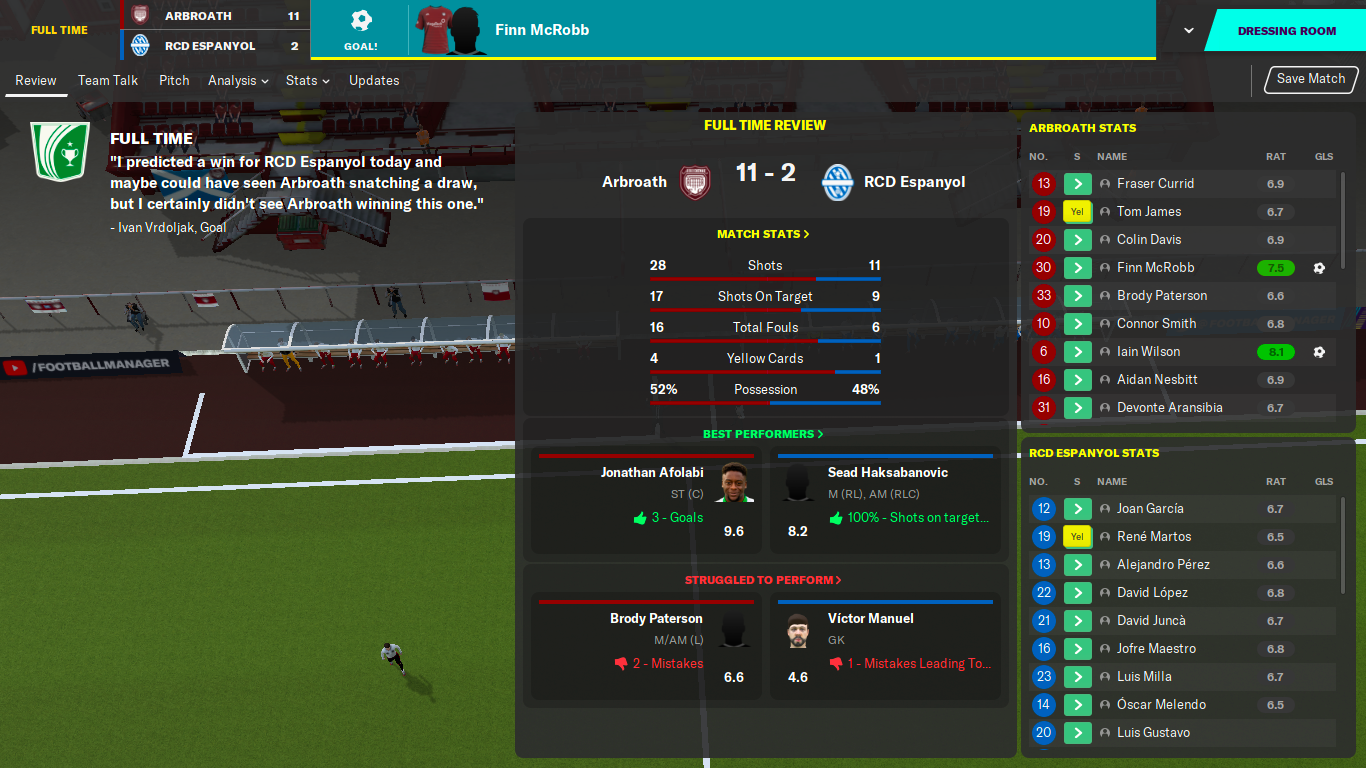 Using the Tactic in the vanarama. It’s working well so far....building the team to fit the tactic...and the Team have just learned it....so great work.
S

what is the tactical style? (like gegenpress,tiki-taka) i dont understand the language i really enjoy this tactic
C

Does anyone have a screenshot of the tactic page in English so I can see roles and the tactical instructions on the left? I need it for FM touch
S

Craigdrummyc said:
Does anyone have a screenshot of the tactic page in English so I can see roles and the tactical instructions on the left? I need it for FM touch
Click to expand...

+1 to this, english would be appreciated

Another nice tactic from Lisafox.
This one allowed me to finaly get the Champions League.