morimech said:
This has gone off the rails. Let's return to football talk.
Click to expand...

Conte is a no-brainer appointment for Newcastle.
V

Yeah but would Conte go to Newcastle?
T

I can think of a couple million reasons to go to Newcastle.
V 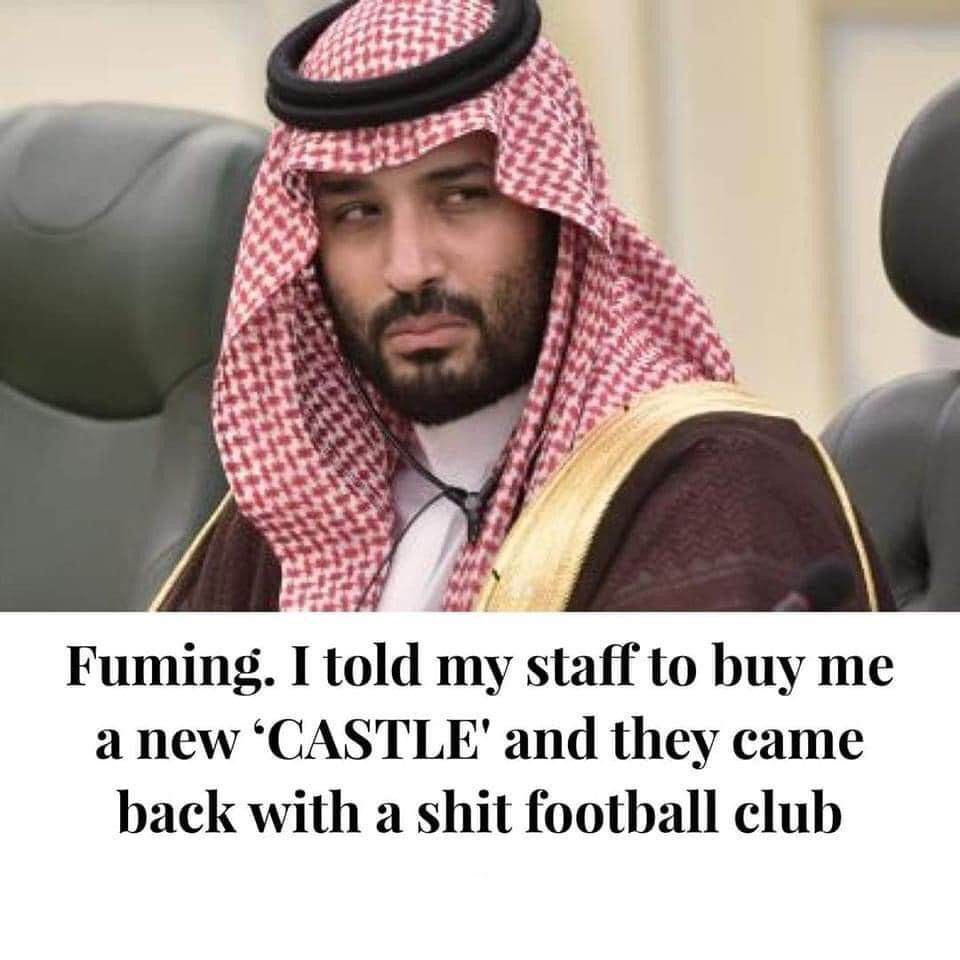 Conte and Messi to Newcastle you heard it here first

At its meeting on 13 October, the LFP Board of Directors adopted a motion opposing the plan to organise the FIFA World Cup every two years.
Without prior consultation, FIFA wants to take a decision that is in its sole interest and whose impact is irreparably negative for domestic leagues and clubs as employers of players.
This project would also provide for the lengthening of international periods, which would greatly disrupt the domestic leagues and cause fans to lose interest.
The development of football is not only based on the World Cup but also and above all on the domestic championships. In this respect, it would be preferable for FIFA to promote the development of professional leagues where there are none, as well as local championships.
The World Cup is a world heritage that must be preserved and not trivialised.
Click to expand...

I'm no expert but it looks like they've caught it early enough to effectively treat. Terrible news for anyone to receive.

God speed to him.
Reactions: Theatre of Dreams83 and dilakh2
T

Theatre of Dreams83 said:
I bet Newcastle are devastated that Rafa won’t leave Everton for them

Probably even more devastated that they have got to put up with Bruce for at least one more match.

Well no surprise Bruce has gone, mind you I fear the Newcastle fans will need to put any hopes of getting a really big name in (other than someone out of work) on the back burner for now. Anyone know what Big Sam is upto currently?
T

Bound to be money related!

Mind I say that it is impressive start to West Ham, decent place in league and top of EL group.
S

Bujakaa92 said:
Mind I say that it is impressive start to West Ham, decent place in league and top of EL group.
Click to expand...

We go there in 5 games time. Provided we haven't lost in the meantime, that would equal the club record of 25 games consecutive in all comps unbeaten.