The Red And Whites: Athletico Madrid 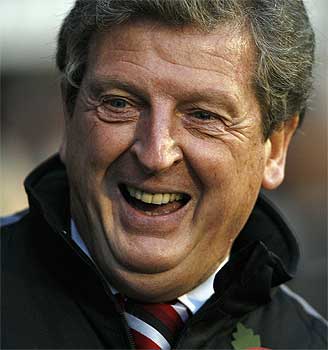 ​
Former Fulham and Liverpool boss Roy Hodgson has been hired as the new manager of Athletico Madrid, BBC understand
​

Roy Hodgson is likely to bring in his own staff, likely his former Liverpool Staff, which could prove a difficult task as they don't know the Language.​

It is pubicly known that Roy Hodgson will be given a Transfer Kitty of 10million to work with and secure some signings to improve this Madrid squad.​

" I am absolutley delighted to be given the chance to come out and manage in spain with some great managers like Jose Mourinho and Pep Guardiola. I can assure the Athletico fans that we will still be playing attractive attacking football and i will be looking to sign players who fit in to that catergory. My first competive match will be again European champions Inter Milan and i am already looking forward to challenging those big teams, both in europe and la liga. My aims for this season are too qualify through to the Knockout rounds of the Champions League and to challenge the top two in La Liga!
Thankyou "
​

Will these two join Hodgson at Athletico​

Good start mate. Will deffo follow. Take a look at my story if u don't mind!
K

mathllanber said:
Good start mate. Will deffo follow. Take a look at my story if u don't mind!
Click to expand...

Will do mate!
P

Nice start pal, could have some more info in the OP and Kyriagkos oO), but KIU man, sure it will be good.
K

Cheers pal, update coming soon, some big tranfers as i was given 40mill
M

nice mate, hope you do well and will folow
K New Athletico Madrid boss Roy Hodgson has certinaley splashed the cash by spending a total of 46.5 million pound on new players. Much will be expected from the new players who have been given the chance to improve their careers by Hodgson. The biggest signing of Roy Hodgsons reign so far is defintley the capture of Villarreal Striker Rossi for just over 20million pounds.​

​
​
Inter Milan have come away from Monaco with yet another trophy to add to their cabinet. Milito gave Inter the lead in the 4th minute of the game with a glancing header. Milito then double Inter's lead in the 9th minute. Sergio Aguero then pulled one back for Madrid just before half time, before he equalised for Athletico in the 49th minute with a Penalty. It was in the 78th minute when Dejan Stankovic scored the winner for Inter Milan. 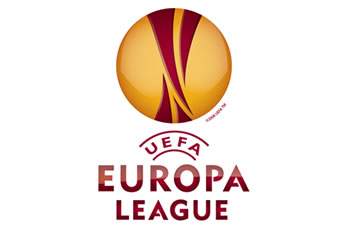 Good comeback against Inter, shame about the result mate. Will it be 3 up front as Rossi has arrived? I'll make an update on mine about 8/8.30! KIU!
I

How did you get 40 Mil, I started on with Athletico a time back and I got 25 first season. Im now in third season and really enjoying it. finding it tough to break into the top two. came third twice.
K

I Asked for more money
K


Not The Best September ​


The Month in Pictures ​ 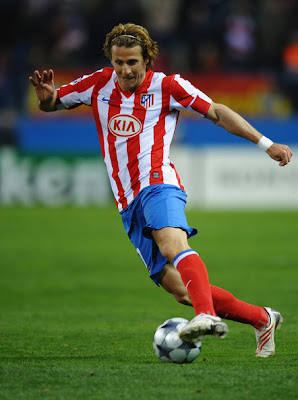 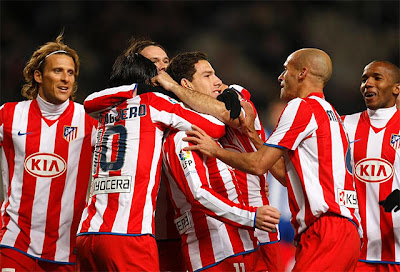 Sorry about the lack of info i rushed this update​


Others will be more informatic​
M

Great end to the month. My September is up mate and October later on!
I

What do you think of the update style?
K 
I was very pleased with the performance by the boys especially the Attacking triplet up fron who all got on the scoresheet for us. I was also very impressed with our defence who managed to keep the dangerous Negerdo and Kanoute quiet.
​

I am pleased that we managed to come from 2-0 down to rescue a point, but after the recent performances from our team i was kinda expecting more than just a point, but altogether im happy with the comeback.

A Decent result away from home, im disappointed that we let PSG score a very late goal, but i am very happy with the performance from the boys especially Diego Forlan for scoring two wonderful goals​

Another great result away from home and another vital goal by starman Diego Forlan. It was good to see that we are finally working as a team, attacking and defending very very well 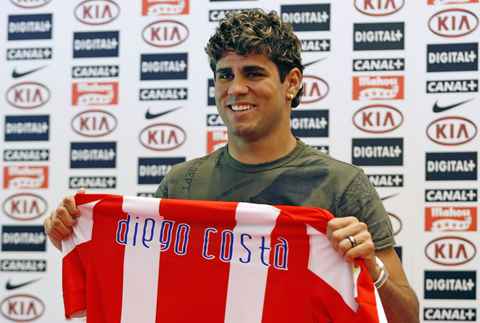 A good convinicing win in the Cup against a very weak opposition in Oviedo. It was intresting to see how the new players that were brought into the side did. And i was impressed especially with Diego Costa's performance which could earn him a spot in the first team.


Another great win for us today and it was another exceptional performance by Diego Forlan who yet again manager to score 2 wonderful goals and it is great to see him playing like one of the best footballers in the world.​

The second update layout looks more professional in my opinion. If playing 4-3-3 try and buy Pablo Piatti from Almeria, bout 12 million, takes a few seasons then wow, hes scored 14 in 15 so far this season, more the Aguero and Forlan.
P