Theatre of Dreams83 said:
The Spanish clubs will fight this to the death lol especially Perez and Madrid
Click to expand...

Real are the true instigators of the farce and Perez is showing his true colours but then what do you expect of a club which owes much of it's stability and past glory to the support of a dictator in Franco. They have the most to lose financially from the withdrawal of the Premiership Clubs, La Liga's time in the cash spotlight ended years ago as did Seria A's. It's now looking increasingly likely that the two Milan clubs have decided not to play either so it's all falling down round Perez's ears. I have a feeling that Barca won't be long in deciding they don't want to play second fiddle to Real if they go you can bet Althetico won't be far behind.
Reactions: Theatre of Dreams83
S 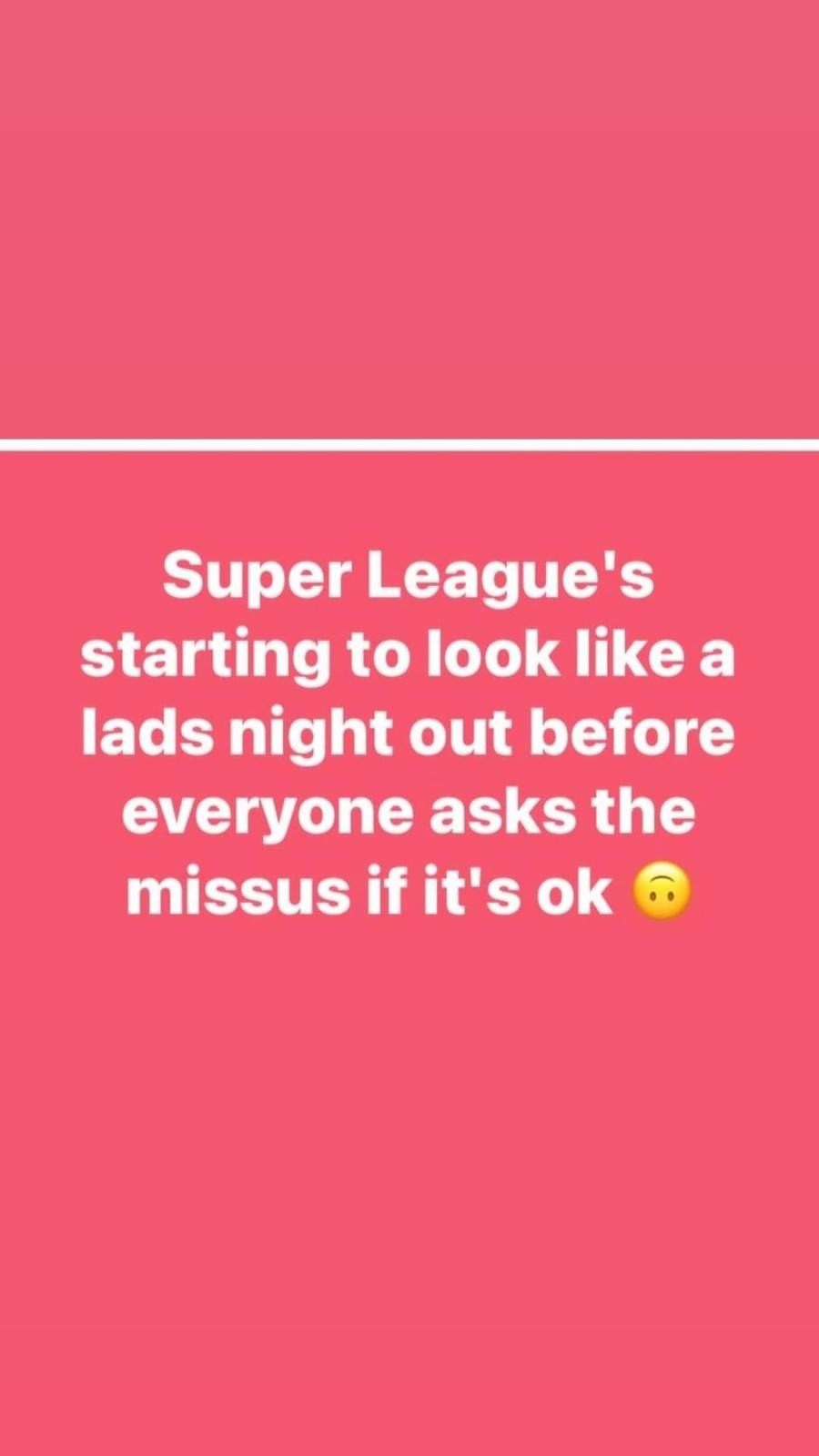 The one thing which I truly find hypocritical about this whale farce isn't the fact that the leeches tried to set it up but the amount of squealing coming from those who were left out. UEFA when it created the Champions League system started the whole money grabbing process within clubs, The Premier League when originally proposed not only was based on money grabbing but was also going to be totally closed, whilst for much of it's history the English Football league was itself a closed structure (promotion on a regular basis between league and Non-league only started in 1987 some 98 years after it's creation). Clearly it's ok for them to be closed money grabbers but when the boot is on the other foot they show their true colours. These facts don't make it any better but it does prove the leeches were only following a known pattern.
Reactions: Tyton
W

Real are going to be left mighty lonely here.

What an utterly mad 48 hours.
W

Wouldn't be surprised if AC Milan are next.
S

Edit: Zoom'd by @woolly
B 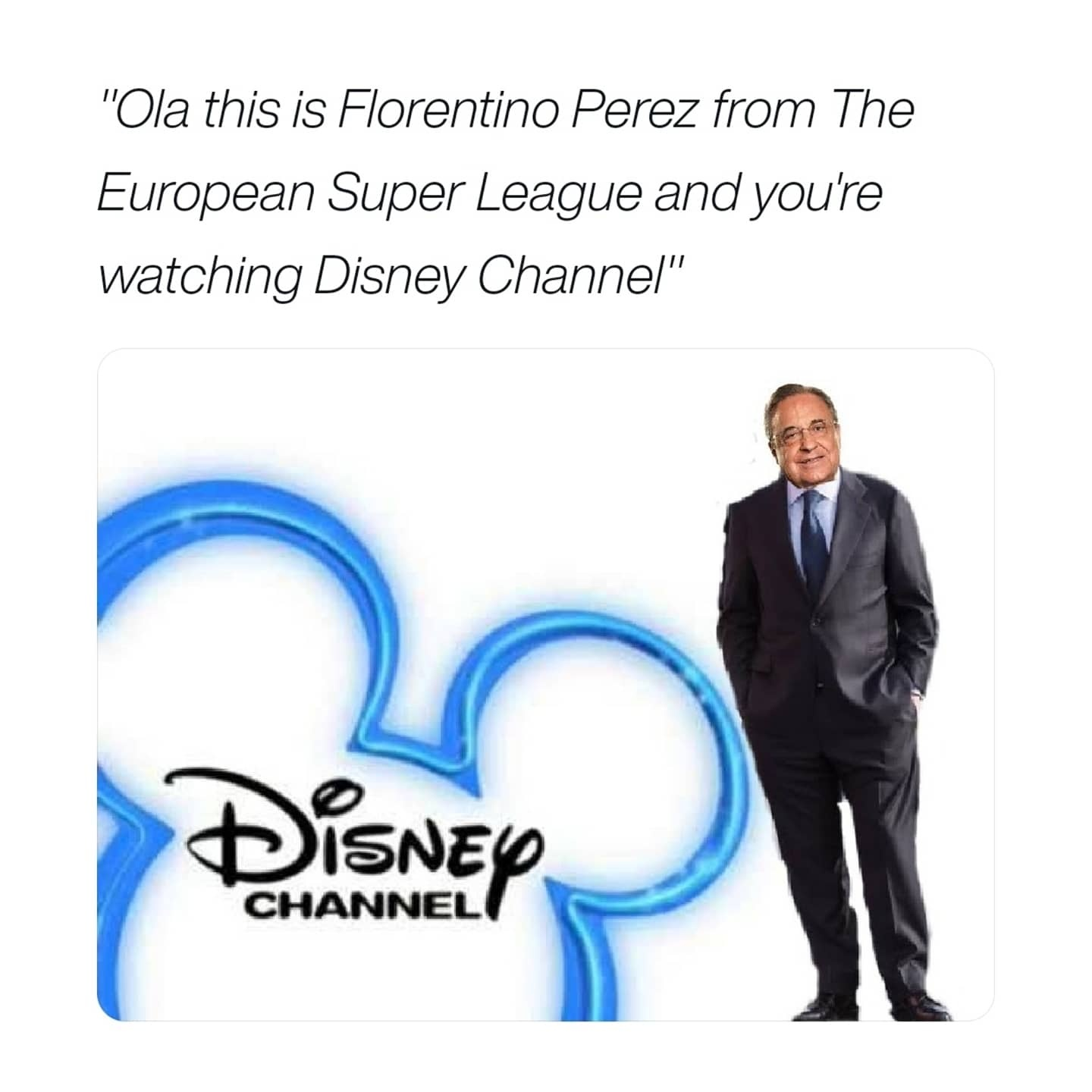 Top-flight director: "He [Ed Woodward] was the ringleader of all aggressive acts against the rest of our league. This [European Super League] was the latest. He had more up his sleeve, too." #mulive [@TheAthleticUK]
S

Theatre of Dreams83 said:
Top-flight director: "He [Ed Woodward] was the ringleader of all aggressive acts against the rest of our league. This [European Super League] was the latest. He had more up his sleeve, too." #mulive [@TheAthleticUK]
Click to expand...

And Sky/ the PL/ UEFA/ FIFA/ the 14 other PL owners/ chairman, are no less a complete bunch of self-interest, greedy btard *****!

Tyton said:
Not willingly, but if goverment passes legislation that mandates new ownership structure, the owners would bend over pronto. Although worth pointing out that Barca and Real are fan owned and that didn't help them much.
Click to expand...

They might enact something to legistalate against joining up next time they try this, but cant see them forcing owners to have over shares. (Although all clubs are going to add more fan interaction into the apology reforms i bet)

Tyton said:
Not willingly, but if goverment passes legislation that mandates new ownership structure, the owners would bend over pronto. Although worth pointing out that Barca and Real are fan owned and that didn't help them much.
Click to expand...

Well the system in spain is different I think. They don't have any say beyond the president they vote in. Afterwards, they president wields all the power.
W

AC Milan have now gone so it's just the skint 3 left. Will Barca or Juve be next up? Place your bets now!
S 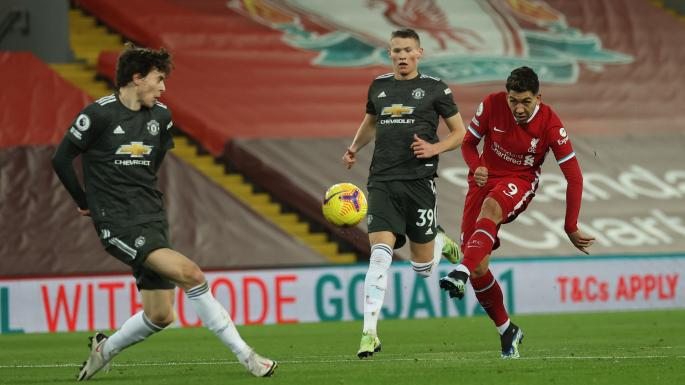 Manchester United and Liverpool are in discussions to play each other in two pre-season friendly matches, which would help with preparations for the return of fans to Premier League games next season

Well, Bayern also have a weird model. They prioritize endorsements from companies that are Munich based and some of those companies in turn own shares and sit on a board. So of course the club don't care that much about attracting "global fans" when they are backed by a region with bigger economy than most European countries.
T

Woodward insisted to his friends that his agreement with UEFA was made in good faith but Joel Glazer’s instructions on a Super League launch escalated over the weekend and changed the dynamic, and he was obliged to go along with his employers. [@TheAthleticUK]
Reactions: Tyton
You must log in or register to reply here.
Share:
Facebook Twitter Reddit Pinterest Tumblr WhatsApp Email Link
Top