Scouseinthehouse said:
Mooching around SM .... Deary me. Imagine being P after a performance like that?

dont know why you bother with sm mate its a wasteland of clowns
Reactions: Scouseinthehouse
D

Scouseinthehouse said:
Mooching around SM .... Deary me. Imagine being P after a performance like that?

dilakh2 said:
First leg cost us. Played our hearts out today and we're the better team just couldn't finish. It happens, you move on. Thats life.
Click to expand...

Absolutely. Couldn't be prouder of them tonight.

Lest we forget we've real momentum building the league with 3 out of 3. Get through the massive game at Leeds Monday with another W and hearts will be sinking all around us.
Reactions: dilakh2
T

dilakh2 said:
Be fair to Benzema he has to deal with the colossal that is Nat Philipps. Really impressed with him today positionally and especially on the ball. If only he had a smidgen of pace but he still positions himself excellently. Could save us some money in the summer defo. Agree Milner coming off lost us some control but he can't play a full 90 min anymore, Gini played quite decent but meh it is what it is.
Click to expand...

Was impressed with Phillips. I think Benzema is most probably slower lol. When he could be arsed to look interested it looked like he was running with bricks tied to his feet. Spent more time sulking to the ref than actually doing a job for his team.
Reactions: dilakh2
S 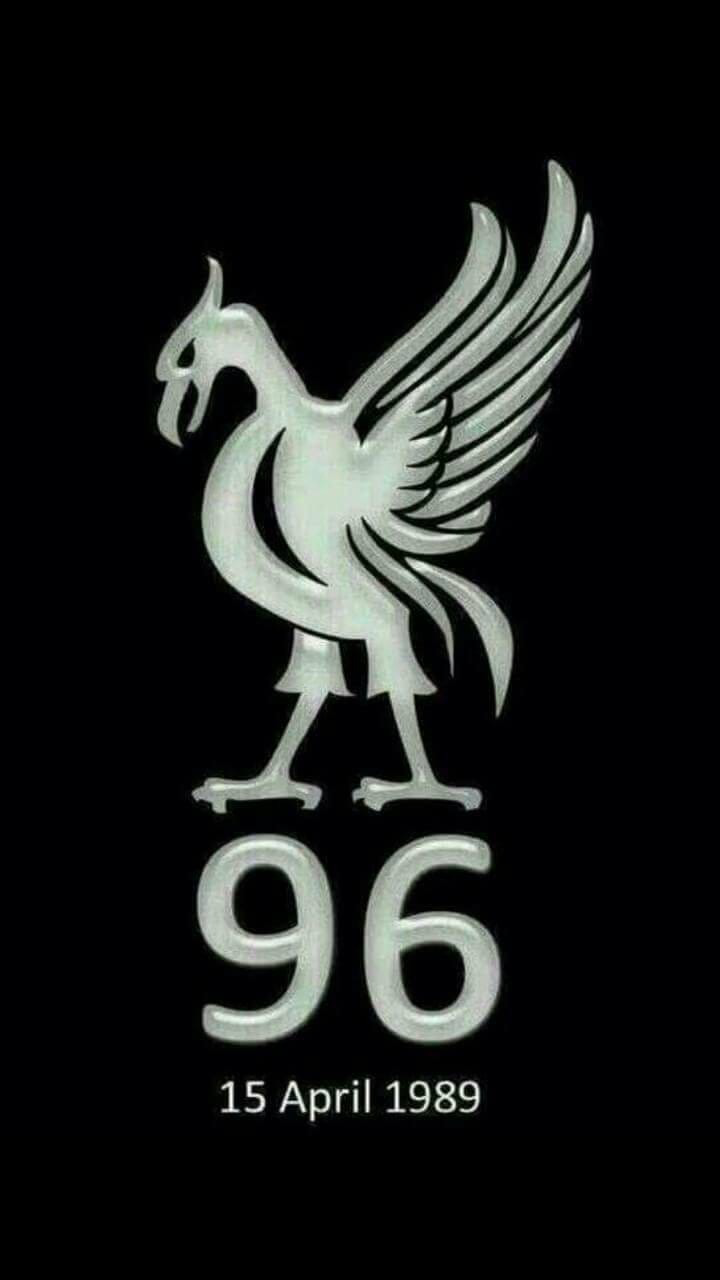 Going out of Europe last night ….. heck, football in general, really doesn’t amount to a hill of beans when it’s followed by the worst day of the year. EVERY year.

I’m just so grateful, unlike last year's doubly hard 15th spent alone, I once again get to share the support of some of the best friends I could ever wish to have on this saddest of days for us all.

God rest those so needlessly taken from us 32-years-ago.

God continue looking over those of us still here dealing.

Watch footage of the Real Madrid bus when it arrived at anfield. The bus was attacked by Liverpool fans on the way to the game and a window was broken. Real arrive in Liverpool 3-1 up after their victory in Spain in the first leg. Real are currently chasing the title in Spain whilst Liverpool...
www.eurosport.com 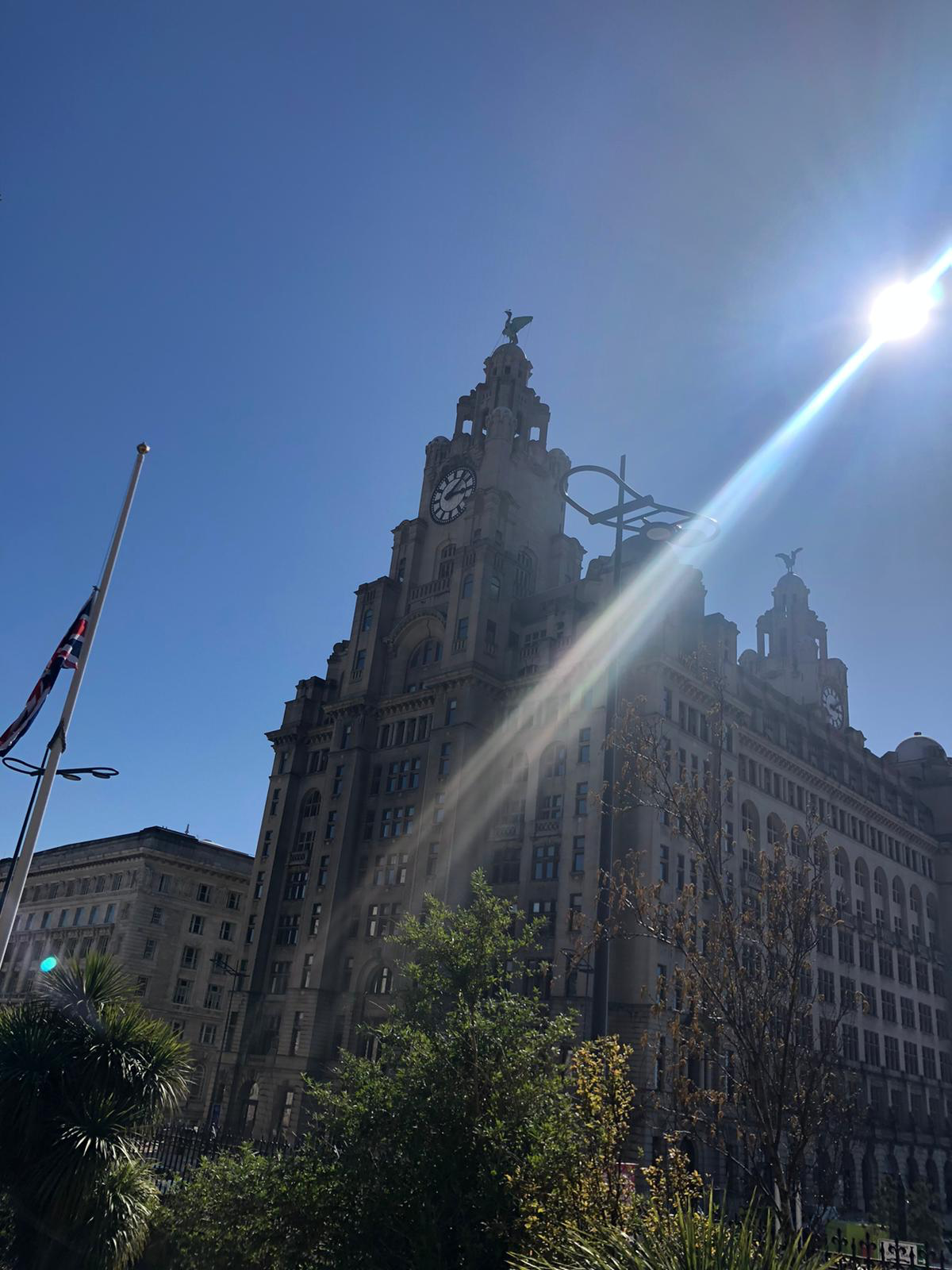 Just reading back. I'll never understand how underappreciated Karim Benzema is in this Country?

The fella's outlasted pretty much every other top player at Madrid and is still going strong in his 12th year there.

I learned yesterday of yet another good friend, and long-standing match-goer, who travels the world over following the Reds, who's not renewing his seasonie and is completely sacking it off. In large part down to VAR. Like many, he's taken time to do a lot of reflecting in our year-plus out. And a whole culmination of things, with VAR the tipping point, has sadly brought him to reasoning it's just no longer worth it.

I honestly don't think people fully appreciate just how this is killing the whole experience of going the game.

I can unequivocally say VAR is the single worst thing that's ever happened in my lifetime to the sport. The whole emotion to react off what's being played out in front of you, the very essence of being a fan, has been sucked out of the whole experience. All in the name of progress. And even then, the vast majority of the time, they still can't get decisions right.

Being as the Youth Cup last 16 game at Leicester frustratingly wasn’t broadcast on any channel (Get in the U18’s!), I took the opportunity to watch RBL against Hoffenheim in the Bundesliga .....

Ibrahima Konaté is going to be the picture-perfect CH addition.

He's everything Kabak and Phillips aren't. A whole other level that will allow us, even when van Dijk or JMG don't play, to play our normal game and in turn allow the midfield to push higher and the strikers to finally play their normal game again. His pace is rapid quick. No fear at all leaving him one-on-one like we do with our main two knowing he has the security of their pace to cover.

He's literally just gone after a great 77 mins being in the middle of a three and covering with ease both right and left with said pace and range. And he's not half bad on the ball either. 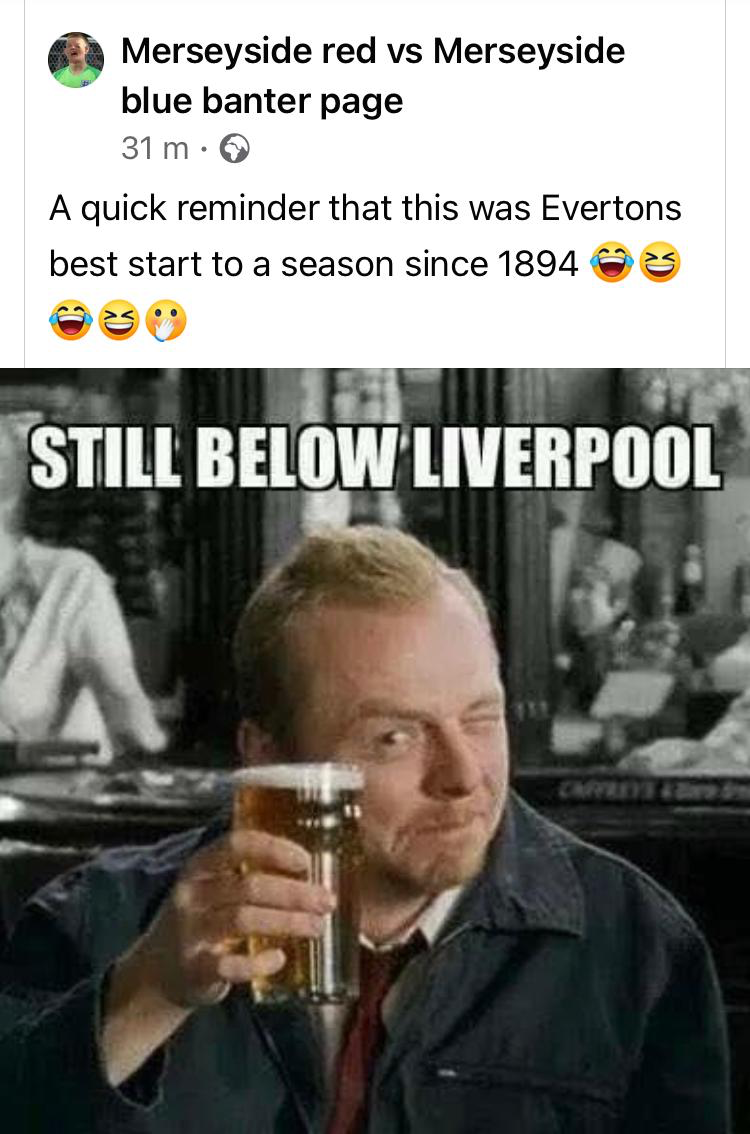 I wouldn't be surprised if he did. He has come out before showing his disdain for the whole idea. I've defended FSG in the past but this is the last straw for me.
T

So I really don't know how I feel about tonight's game?

I was really looking forward to it. Leeds are, IMHO, the best-coached team in the PL outside of ourselves and City. I personally rank Bielsa up there just behind Jürgen and Guardiola. If Leeds had the finances for better quality, he'd have them a lot higher in the table iMHO. Or, put another way, I firmly believe if he was in charge of Chelsea or Utd, we'd have more than City to worry about for the league next season. Phenomenal coach/ teacher/ tactician who's learned as he's gone this season and has tweaked his style slightly to now be more pragmatic than when we had the opening day barnstormer 4-3. It was all set to be, with both sides well-rested and prepared, a purist's wet dream of pure football with an insane energy/ workload. (Side note- Remember all the 'expert' pundits chatting utter wham on Leeds not having the legs to do in the PL what they consistently did over 46 games? Yeah, that aged well .....

Now, after the last 24-hours events, I'm just totally 'meh' as to the game as you don't know for certain what the top 4 or anything else now means?

I know I'll need to find a stream as I can't be doing with Sky/ Tyler/ Carragher/Neville's overt hypocrisy of something they've ALL played a part in enabling the past three decades. More faces than a town hall clock the lot of those clickbait gob______. Sky trying to claim to care about fans is like dogs saying they like cats. Utter, insulting nonsense to every last fan out there. (And cats.).

I guess I'm just now feeling like the majority of other games in this absolute farce of a season that's been the furthest thing from 'proper football' imaginable. Just 'meh' and watching out of force of habit.