Introduction
The past few years it is getting harder to create an tactic where there is no tweaking needed after you made/download him. Only, in this version there was an slight change. At this version you have to defeat the opponents manager instead of the Match Engine. Because of this there aren't tactics where you only need an spacebar to win the Champions League with the worst team possible.

Philosophy behind my tactic
I'm constanly trying to get out of my comfort zone with tactics. But in most cases I came up with an 4-5-1/4-2-3-1 who is an tactic with you should grade with an 6 because of the limited ways of have an creative way of think out of the box. Because of this fact I have tried to came up with orthodox tactic. A few days back an member of 'my forum' in Holland posted an link where they tried to came up with an new way of playing this beautifulgame. I was sold immediately and tried to even expand there manner of playing.


“In my teams, the goalie is the first attacker, and the striker the first defender.”
Click to expand...

It was an 4-2-3-1, only the left back was moved to the attacking position of an back (1 position up). He used this back for the possesion on the midfield so he would create an man more situation. Most of the tactics out there are having an back who keeps the game wide because of their position on the side line and the winger in front of them would cut inside. Only this fellow manager tried to create the opposite of this with an cutting back and an winger on the side line. His results where reasonable, but not great because he had an absolute dominating selection. Because of this tactic, I have tried to recreate this, but now with 2 backs cutting inside en constantly create an dillema for the opposotion's defence.

How to start?
I started really defensive so that the space who left the backs behind would get filled by mine defensive midfielders. I barely got some goals against me, but I didn't score that much also. One or maybe two goals I scored. I wasn't satisfied, because you only need one lucky goal against you en there you go. I first choose for the formation below. 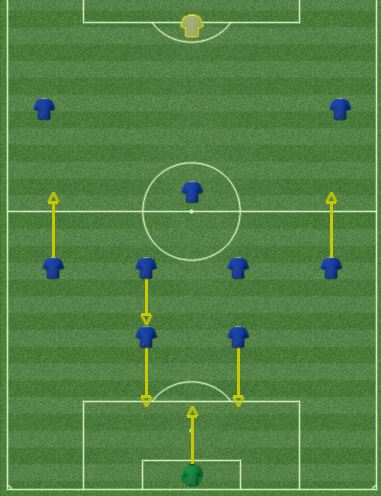 My forward was on his own and I didn't want that​

After a while I decided to slide my right DM to became an central midfielder. Ofcourse I changed the left DM to become my central man in front of my defence. This formation was succesfull for a while, but I still wasn't satisfied, because the space between my forward and the rest of the team was to big. Because of this fact I decided to put up an extra forward. I do play without the rolls, but figuratively speaking it was divided in an 'fake number 9 and an deep striker. In order I had the forwards Papiss Cisse and Jozy Altidore. Latter was ofcourse not suited for the roll, but I needed to get used to the tactic. Because of the fact that I bought Theo Walcott who would come to this club on the first of January. This was the next formation because of that. 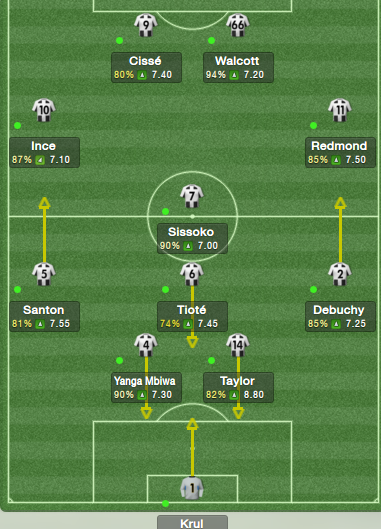 The rol of the backs
Ofcourse essential for this tactic. In attacking way they are both really dangerous, because of the reason that the opposition constantly need to decide who picks up who. The rest of this tactic are based on controlling the match by keeping the ball to ourselves. Below there is an situation where the back of Fulham need to decide between Santon and Ince.

Eventually his goal meant our victory against Fulham with 3:1. This is just one example of my goals/assists with the backs. The clip underneath is an compilation of assists and goals from my backs (mostly Santon/Debuchy). The little thumbnail isn't perfect, but you can watch both videos in 720p on Youtube.


- Every tactic conceeds goals, but mostly of the goals against you are counters. They simple don't have an another choice.
- You need an selection with an attacting left/right back. The defensive midfielder need to have three longs.


Results
I used this tactic with Newcastle because of Santon/Debuchy and Tiote. The beginning wasn'tn perfect, but since I started playing with two forwards it became an fantastic tactic. The prizes below were won by us in the first season: 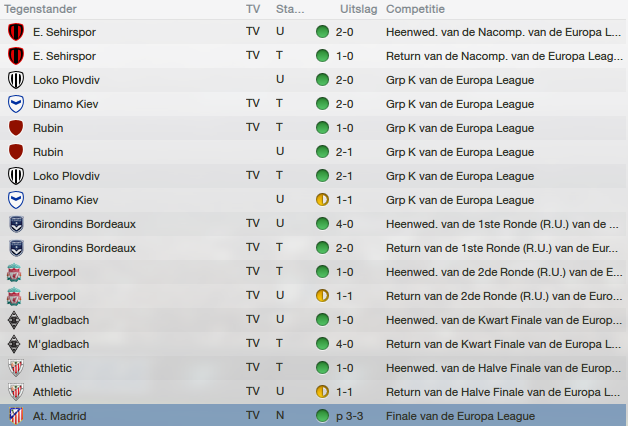 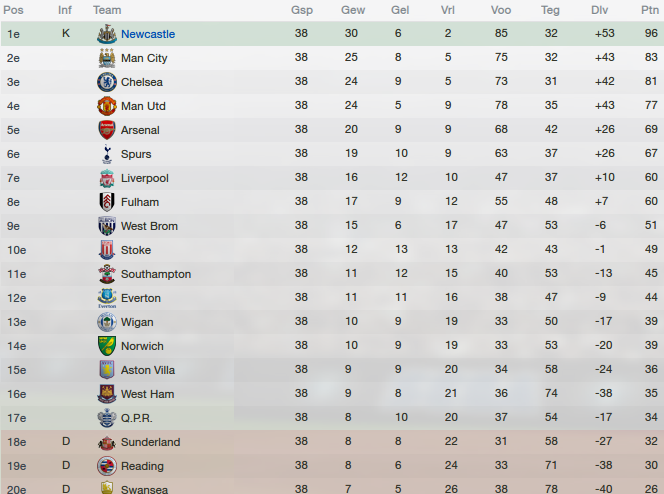 Could you upload through another site please, cant download from this one
G

jasonbhoys said:
Could you upload through another site please, cant download from this one
Click to expand...

looks good! Can I ask you that in 2-3-2-2-1 , two centeral mid are for box-to-box style? or one is for deep-lying-playmaker and another is for box-to-box ?
J

What is your training schedule match prep etc
F

jasonbhoys said:
Could you upload through another site please, cant download from this one
Click to expand...

The left player is an deep lying playmaker and the other is box-to-box.


jasonbhoys said:
What is your training schedule match prep etc
Click to expand...

An training schedule based on the rolls of every player.
V

which one is the playmaker in the control version?
F

An interesting setup you have there. Just one question, what closing down and marking do you use?
I

great write-up, I appreciate all the work you put into presenting the tactic.
M

which tactic is better?
F

veez said:
which one is the playmaker in the control version?
Click to expand...


SS19 said:
An interesting setup you have there. Just one question, what closing down and marking do you use?
Click to expand...


ITR said:
im trying it on my newcastle it seems to play very good football
Click to expand...

Nice, I am hoping for some good results.

Thanks. You have tested already?


drhay53 said:
great write-up, I appreciate all the work you put into presenting the tactic.
Click to expand...

Thank you, English is not even my language, but I find this website way more helpfull and active on this part of Football Manager.


maurinhorebelo said:
which tactic is better?
Click to expand...

Depends, the controlling version is for teams like United, City, Chelsea. And the more attacking version can be mostly used against the clubs who are less or equal as you.

Serious? I hope you can give it another shot and hopefully the results will turn out better.
G

Yes, Arsenal was in an crisis and I had the money to buy him of the transfer list for 15 million.
R