After experimenting with some asymmetrical shapes for the last few weeks just to try and be different I thought it was time to go back to my favourite formation. As I have Man Utd supporting members of my family (they married in) We were talking about what Fergie played, where it had all gone wrong since he left and I mentioned the Paul Scholes quote.

It got me thinking tho, As I've always seen this as my favourite shape on FM since around 1999/00 Champ Man. So in my lower league save the last few seasons I've changed my tactics to a 4-4-1-1 with great success. You can also check out in the tactic testing. https://fm-base.co.uk/tactic-testing/. It's actually the most winningest tactic available. Racking up 60 wins in the sub-top. And is second overall! 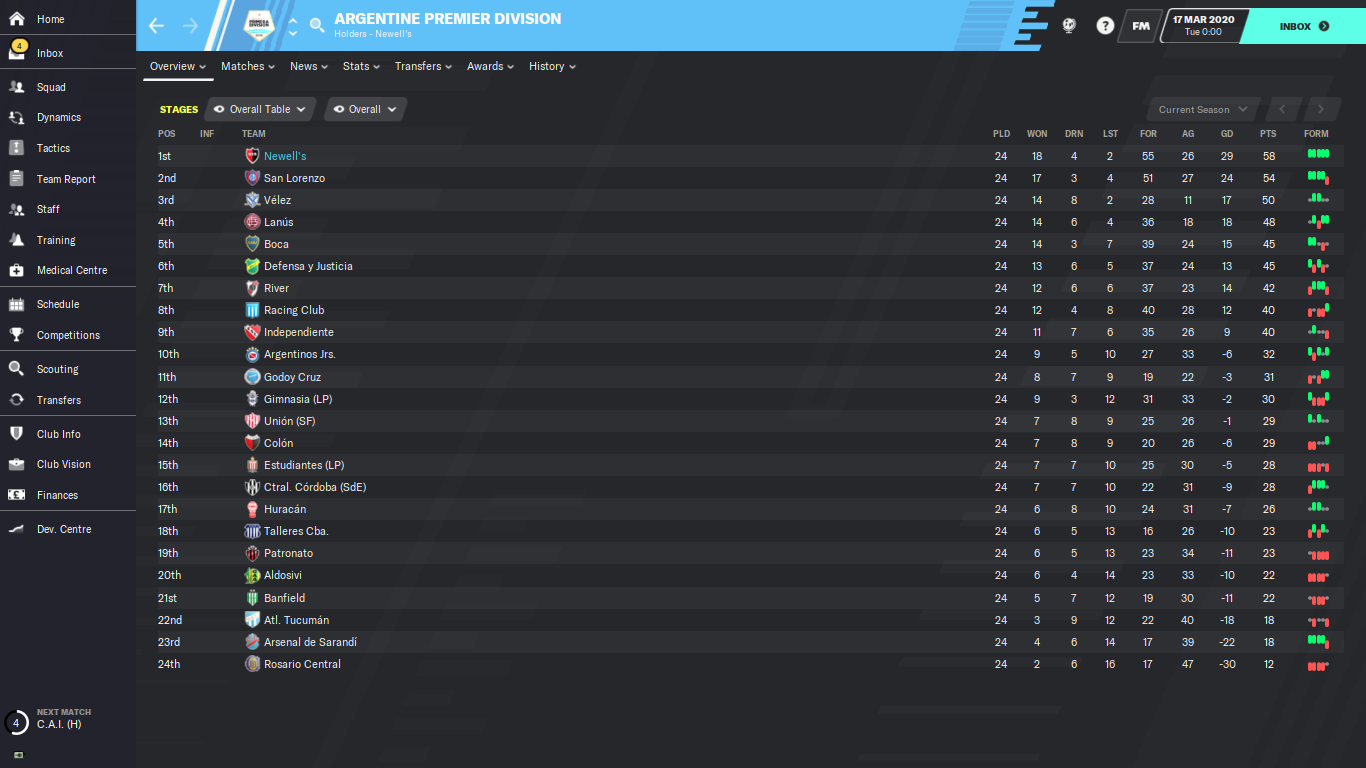 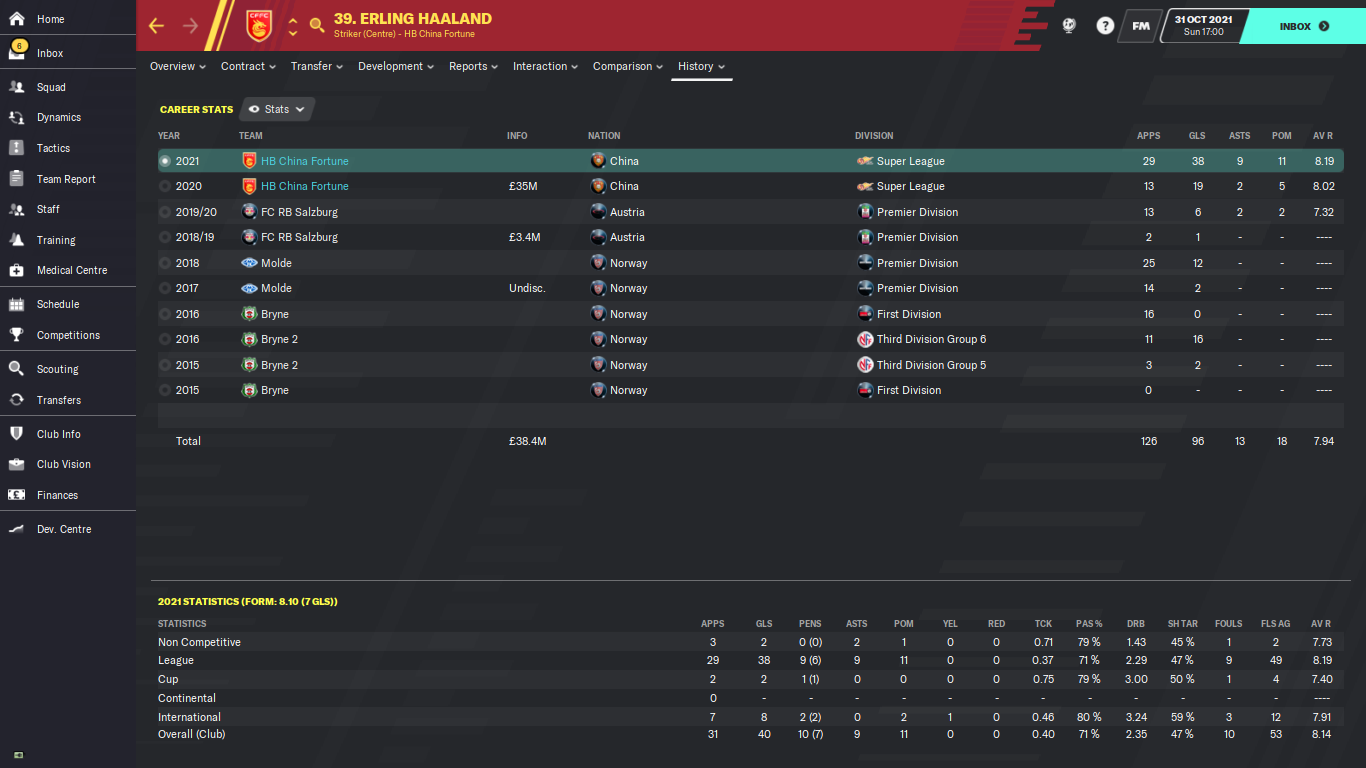 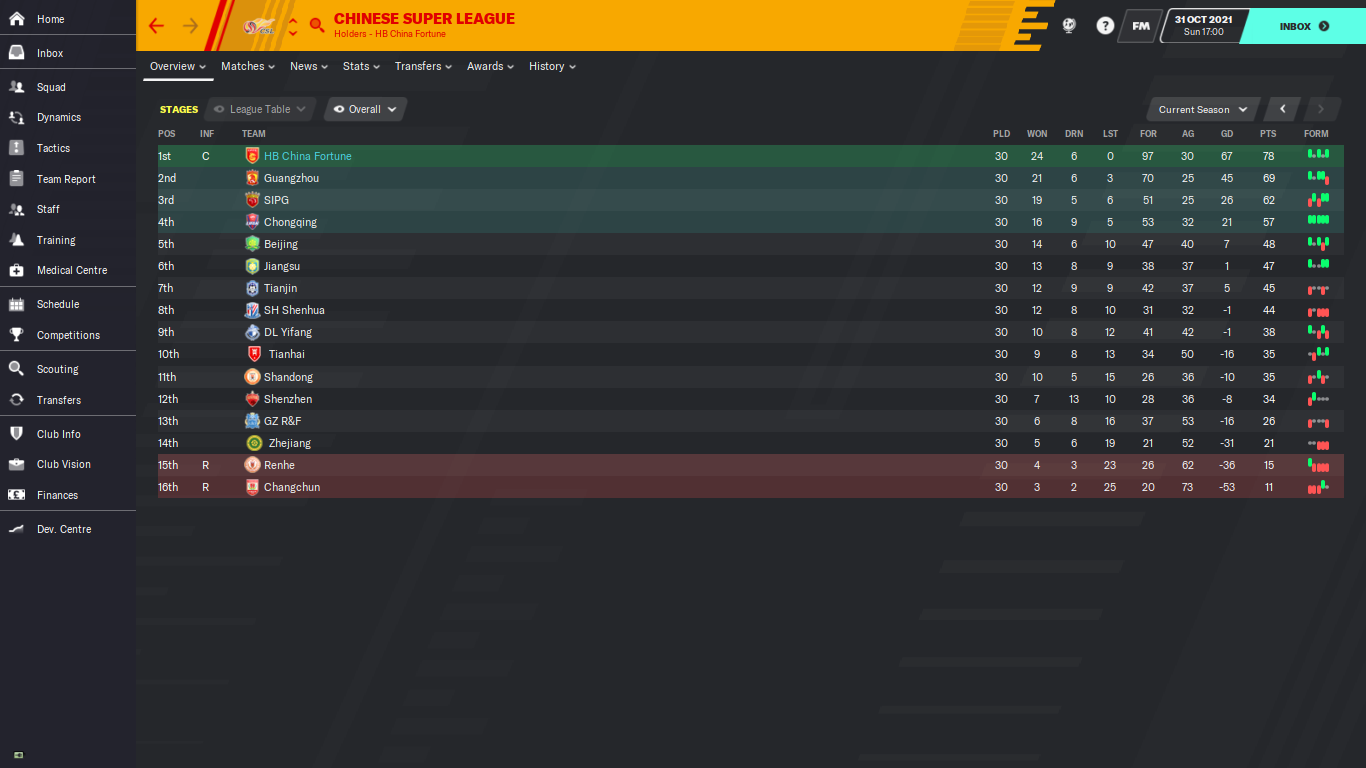 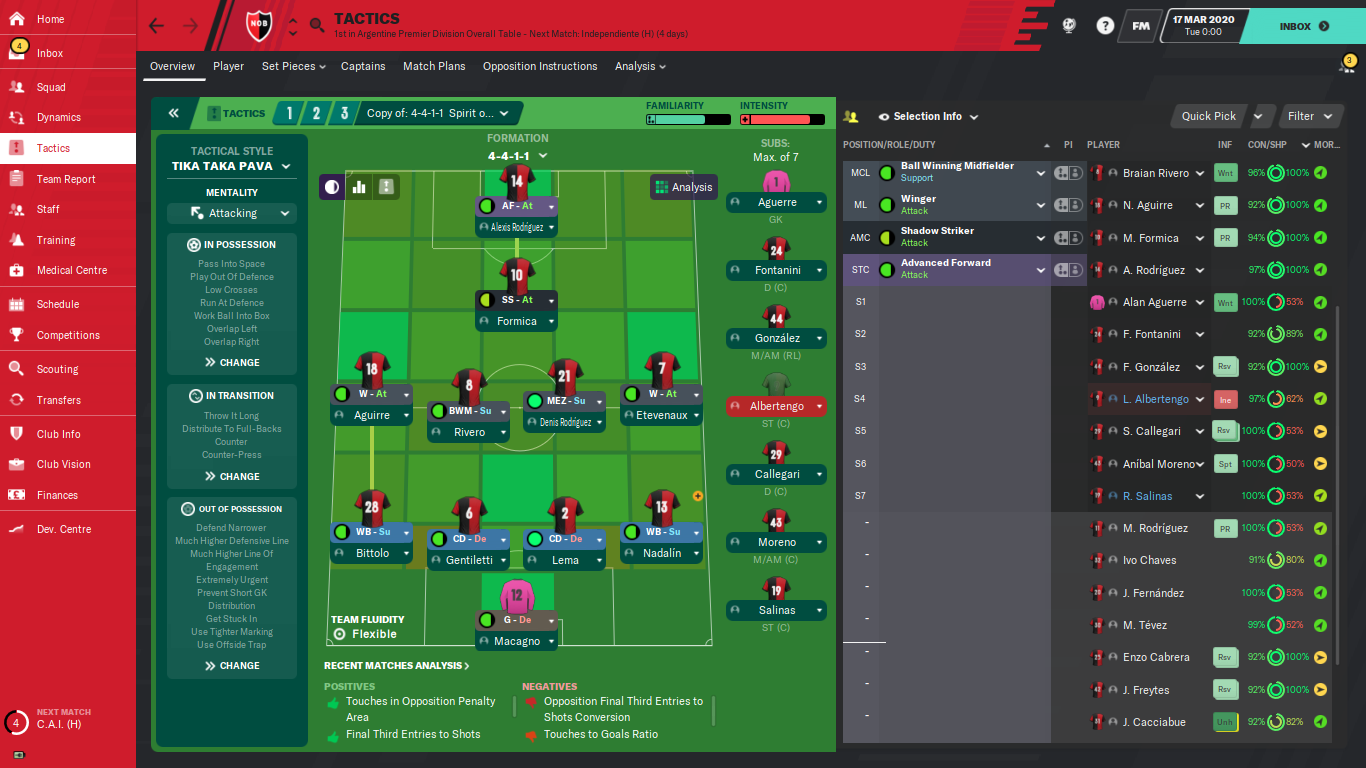 Just to show this as an example of what SAF used, He actually played mostly this shape in important games in years to come especially away in Europe. But, It's considered the Man Utd way because of that Yorke/Teddy Sheringham role. Along side the wingers Beckham and Giggs. And the overlapping full backs. Most notable the relationship Beckham and Neville had. This obviously later evolved into what we call the 4-2-3-1 when that become more fashionable later in the 00's. 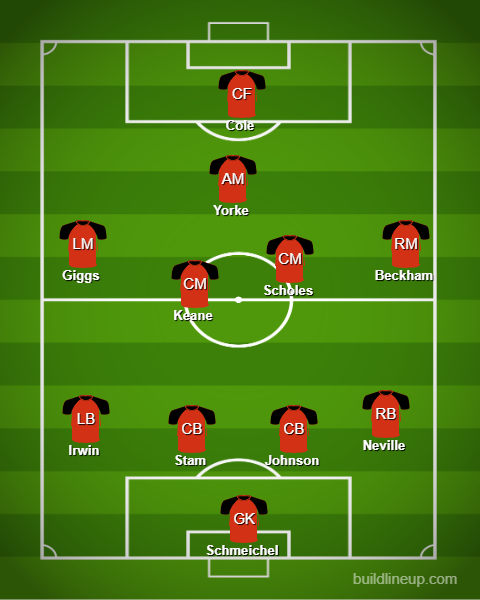 Throw Ins (Attribute above 12) If they have a long flat throw even better.

Set to a winger

Top Tip, Do not sign players with rubbish determination, Have that in every position

CB - I always try to buy pace in whatever position, This is important to CB's this year as the engine seems to create a lot of balls over the top. If the CB's have pace tho, They can recover.

WING - Good Corner stats are a must, Pace Crossing Dribbling, Off the Ball, Left Footed for LW, Right Footed for RW

SS - Works great with an Advanced forward and links the play as well in the hole, also will look to get as get beyond the striker to score goals.

ST - Pace again, Acceleration, Dribbling, Finishing, Anticipation, Composure, Off the Ball - Really spearheads the attacks and will split the two CB's and drive at the heart of attacks, Stretching the play and either score himself or wait for his mate to get along side him.

Reactions: Guinness26, mriacle, flubber and 4 others

I've been getting excellent results with this tactic at various levels from Non-league with both York City and Altrincham to Serie A with Forentina. It can take time to get players use to the formation but once the team clicks they become almost unstoppable.
very good results even with underdog teams in champions league..even when you lose you ll see high numbers of tries
I simmed 4 different careers over one season to test.

Overall great tactic. Overachieved in leagues. Never did anything in cups, unfortunately. Strikers seems to score. You'll conceed goals though, and probably take quite some yellows.
I have tried 5 different tactics in Premier League (with Wolves) , this is far the best one. Only handicap is so many balls behind the defence line, may be backs can be more defensive and quick. Thanks for the tactic mate.
Stunning tactic. Results speak for themselves.
Most consistent tactic I've found so far playing some really good football
it's the best tactic on this forum.
Very good for a lot of rosters.
I've been testing it with big clubs like MU and RB Leipzig and smaller ones like Nantes or Montreal.
It's the most consistent since the patch 20.2.
I really like this formation and tactic.
Slotted right in with my players.
Already seen 3-0 Win home, 2-1 Win away, and another 3-1 win home.
Will continue using this for the rest of the season.
- Keep up the good work!

PS. I personally dont like "Get Stuck In", so I removed it, but results are there still for me.
Read more…