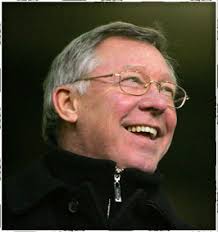 
manchester united have announced manchester united boss and legend sir alex ferguson has retired.it is a sad day for most man utd fans and everyone is wondering who is the man to take over from fergie will be.​ 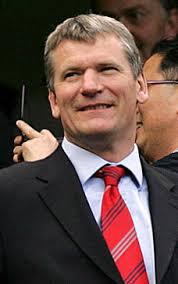 
manchester united chief excutive david gill has told sky sports news that he will meet with the glazers during the week and an announcement will be made in the next week.he also thanked sir alex for the great work he has put in over the last couple of years and has said he will always be rememred at the club.​
Last edited: Sep 18, 2009
R

Never read title thought it was real, for some reason i got on this page. :S.

I take it your gonna be the manager.
K

u will have to wait and see 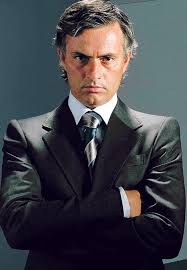 inter milan boss jose mourhino has ruled himself out of the running as being the new man utd boss.mourinho said he is 100% foccued on inter milan.he also sayed who ever takes over at united has an annormus job on their hands .​
D

this means the end of hoffenheim?
i'll be following nevertheless
K

btw lads who do u think the new manager will be ???
F 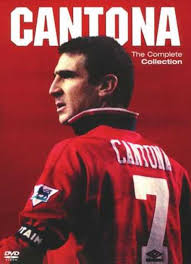 cantona is a fan favourite and is widely regared as 1 of the best players to grace the old trafford faitfull.
but many fans and pundits are wondering has he the abilty to take over from one of the greatest managers in football history. 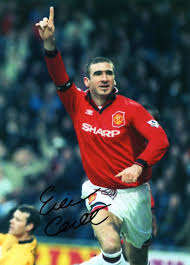 
David gill said eric is the right man to take this club forward.he knows it inside out and loves the club so much.the fans ador him and we are fully cofindent he can carry on the tradtion of this great club 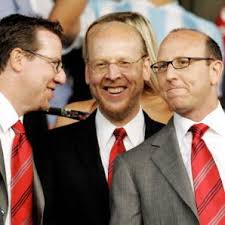 You should kill of eric cantona
K

wat do u mean?