Cortese has been quick to install Chelsea youth coach Sam Birch as the new manager which has once again caused huge criticism from fans just like when Adkins was sacked, it'll be interesting to see how quickly the rookie manager settles in.

So I'm using LFC Marshall's latest update which annoying doesn't include the Wanyama signing but that's fine. Weak area's are goalkeeper as Boruc and Davies are old and very average. Could do with a centre back to partner Lovren. Also a centre midfielder as we only have Schneiderlin and Cork who are good enough in my eyes. In the final third we're pretty set with Ramirez, Lallana and Rodriguez. Hopefully I can get the best out of Ramirez and Rodriquez after struggling in past Southampton saves. I do need a right winger though.

Guys got real class but I have always struggled with his attitude in past saves. Hopefully I can get the best out of the lad this time around.

Tricky little left winger has always been immense for me before and I expect the same again. Club captain and great player.

Every team needs one, and here's ours. Morgan is a tough tackling midfielder who will be instrumental to any success we will have.

So thats it for the intro lads. Got a few players in mind who I want but whether or not we will get them is another thing. I've been handed £23m and I can probably get that up to around £30m from sales. Suggestions welcome and thank you ​

looking forward to this mate, and £23million is a fortune for southampton to spend!
S

StringerHD said:
Craig dawson and for central midfield leon britton just an amazing passer of the ball
Click to expand...


coolmcool said:
looking forward to this mate, and £23million is a fortune for southampton to spend!
Click to expand...

aslong as its not will hughes and Maupay or else i will implode.
T

How have you got 23m? I just started a Saints save and only had around 7m.

pompey forever99 said:
Get Ake and Chalobah and to make it realistic try bring in Wanyama yourself and maybe a new striker as Lambert getting old and Rodriguez not gonna get 20-30 goals a year maybe Negredo or Benteke someone along them lines ohhh or Bony legend in your Vitesse save
Click to expand...

Not gonna sign Wanyama, cost too much and we have Schneiderlin. Lambert's probably got another year left in him, we'll have to see how much money I have left after getting a right winger, centre back and keeper. They're priority right now.
L

LukeGame said:
How have you got 23m? I just started a Saints save and only had around 7m.
Click to expand...

He said he using LFC Marshall update are you?

LukeGame said:
How have you got 23m? I just started a Saints save and only had around 7m.
Click to expand...

Sam91 said:
Not gonna sign Wanyama, cost too much and we have Schneiderlin. Lambert's probably got another year left in him, we'll have to see how much money I have left after getting a right winger, centre back and keeper. They're priority right now.
Click to expand...

Is the update's transfer kitty just made up?

LukeGame said:
Is the update's transfer kitty just made up?
Click to expand...

What do you mean by ''made up''? I downloaded LFC's most recent update and I'm expected to finish in the top half. Southampton are a rich club and have forked out plenty of money in the last two season on players like Ramirez and Wanyama.
C

LukeGame said:
Is the update's transfer kitty just made up?
Click to expand...

Not attacking you, simply asking how they came up with the figure of 23m, But you have answered now, its based on transfers already made. thats all you needed to say

Good luck laddie - sure you will do well
M

CF: Abel Hernandez (yours for about 7m which is an absolute steal) 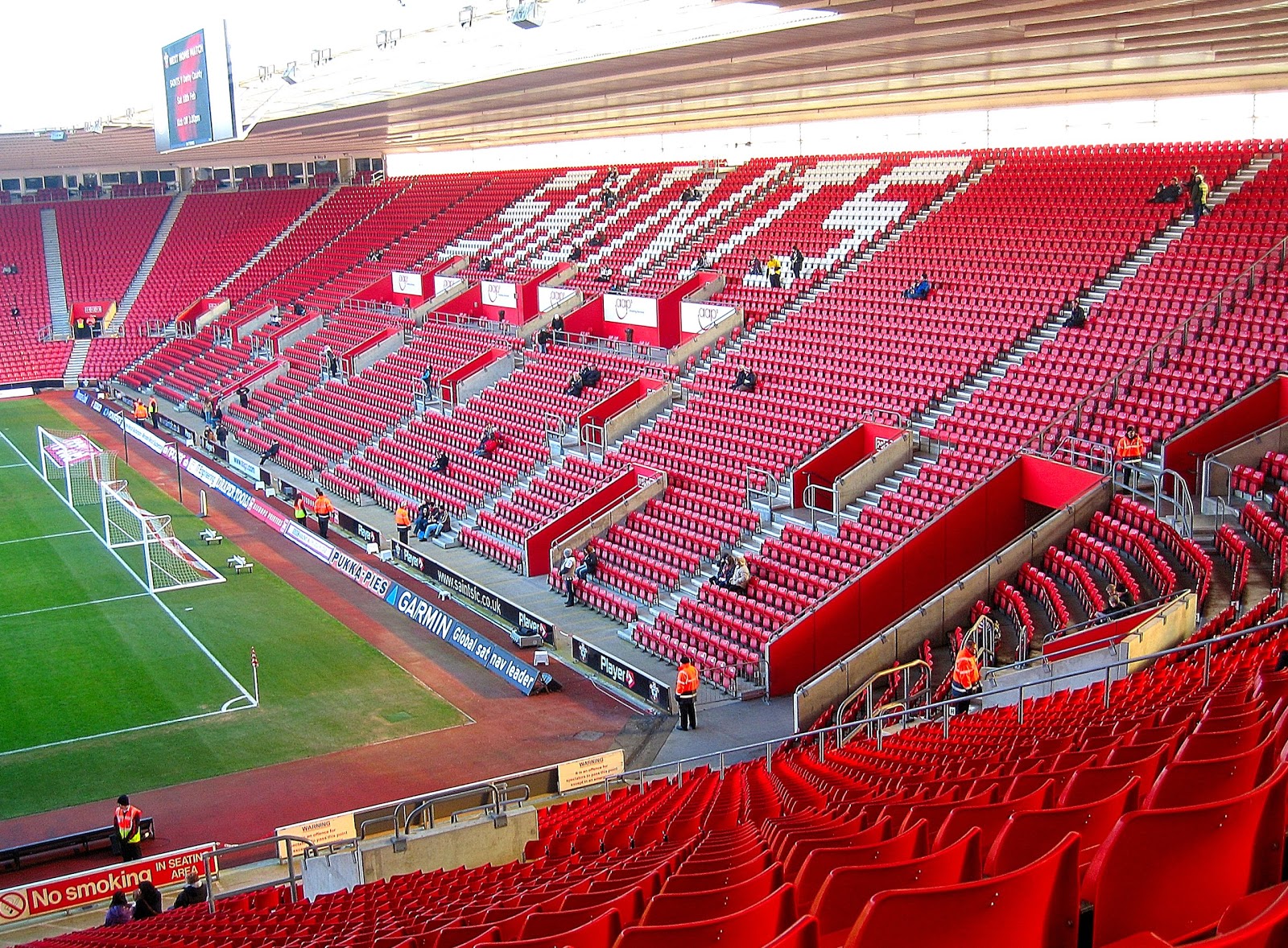 So I spent a lot of money but brought in a lot of decent players thanks to some good suggestions from you guys. First signing was Neal Maupay who everyone seems to sign but why wouldn't you?!! His stats for a 16 year old are insane. I loaned in Nat Chalobah, great player and his versatility will be a huge help. Craig Dawson was signed for a small fee considering how tidy he looks. Bruma was snapped up after I lost out trying to sign Callum McMannaman. I then signed 2 keepers, one being old man Mark Schwarzer the other being young Jason Steele. Both will battle it out for that number 1 shirt, I obviously see Steele as our long term number 1 but Schwarzer can still mix it. Then on deadline day after selling Rickie Lambert after 2 shocking performances by him I signed Abel Hernandez for a tiny fee of just £5m!! I then finally found a decent right back in Igor Juliao as Clyne was the only one we had!! Here are the new boys:

Give it a couple of years and he'll be tearing the league up.

My best mate love this guy. He'll mainly be playing at centre back.

Love the look of this guy, signed so cheap and I've seen him turned into a beast on previous saves.

Really wanna develop him as he looks like he could be immense.

Young, English and bags of potential.

Like my strikers to have pace and hes got plenty. Will improve a lot too.

Will battle it out with Clyne for that right back spot, happy to get this young lad on the cheap too.


We gave them a really good game and they had just 2 shots on target all game. Torres' goal was the difference here.


Very happy to get point here, we were shocking but Schwarzer was immense inbetween the sticks.

Wheey we finally score, I was hoping we could have racked up a cricket score here but we were once again disappointing in front of goal.


So a really tough month in the league coming up against 2 big guns and its not going to easy up either as we have Liverpool and United next month!! I was really happy with my work in transfer market though (thanks for everyone's suggestions). Hopefully some of the young lads I've signed can flourish especially Bruma and Maupay. 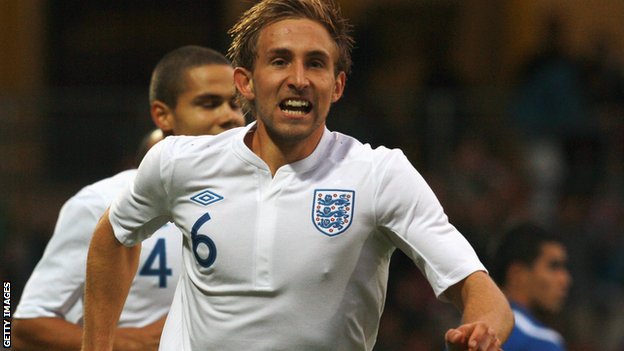