Terminate FM2017:Pep Guardiola's Barcelona Tiki-Taka433&How 2 win all matches with it

europesfinest said:
Hello, everyone. I want to say that I tried this tactic with Newcastle and still keep going on. In first year of my carreer, I managed to be the champs of Championship. Second year, we finished in the 7th place. In third, 5th place and i am going to start to fourth season. It is very difficult to deal with top five teams. I wanna ask that which role can be fit instead of false nine, because in later, it is so hard to find players fıtting this role. Thanks everyone.
Click to expand...

any players with suitable attribution can fit F9 role including some other natural-position players(like AMC, MC, wide players which can be trained to F9)
B

sorry, found a mistake, change CD's OI for yourself ...
B 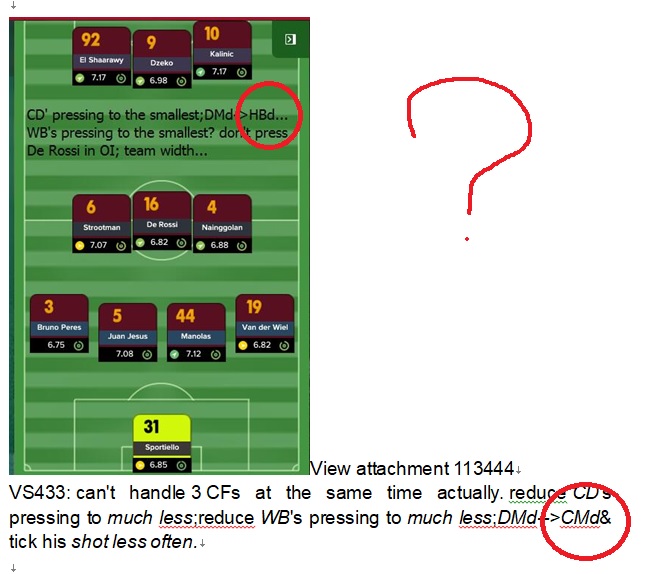